Sally took her first Bikram yoga class in September 2011. She has always been physically active but was looking for some peace amidst the chaos of teaching elementary school and raising 3 boys. What she found was not only a challenging workout but also a meditative practice that required immense mental and physical discipline. She was instantly hooked and practicing Bikram yoga became part of her everyday routine. She notices an immense calm and peace after practicing Bikram. She sleeps better, has more patience with others, worries less and loves more. Sally enjoys watching students transform and the smiles they get after accomplishing something new in their practice. She lives on the Isle of Palms with her husband Ryan and their three boys. Sally loves backward bends, coffee early in the morning, and walking the beach with her family and yellow lab. She is so grateful to have found Bikram Yoga Charleston and looks forward to teaching and practicing alongside you in the hot room! 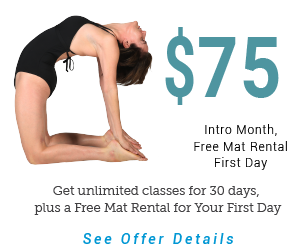 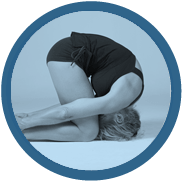 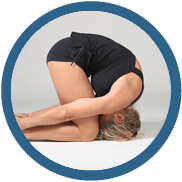